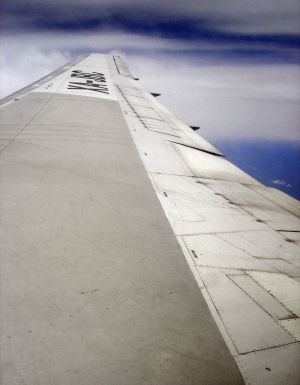 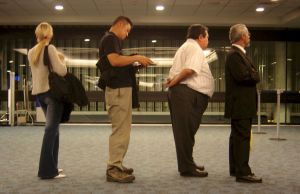 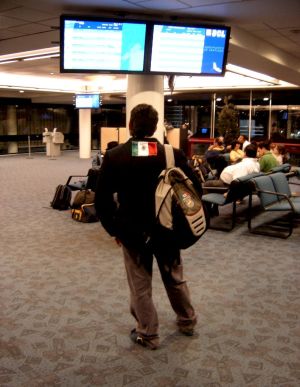 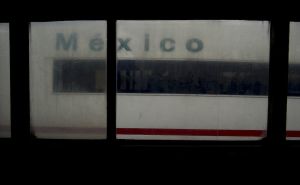 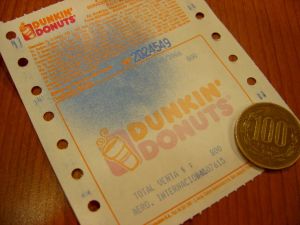 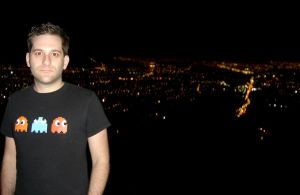 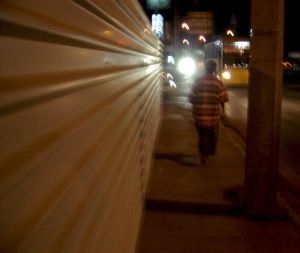 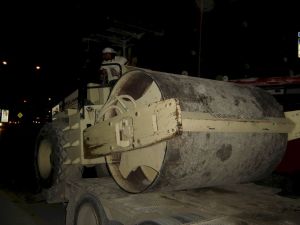 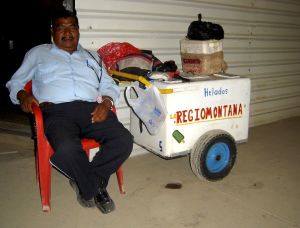 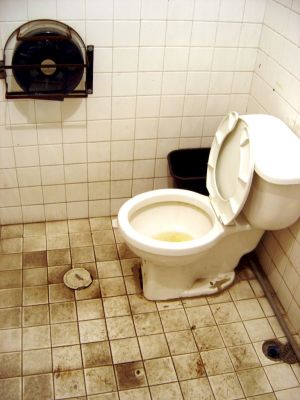 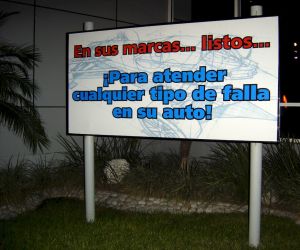 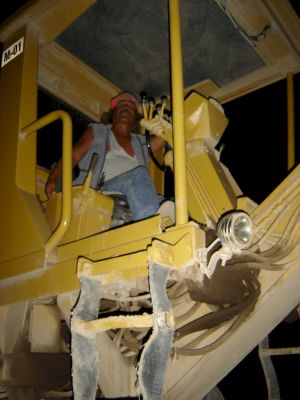 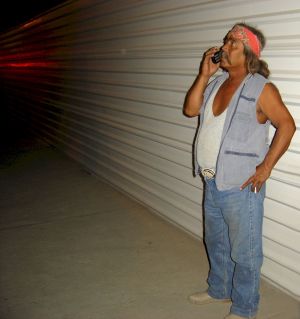 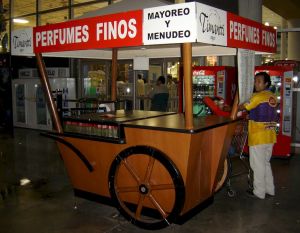 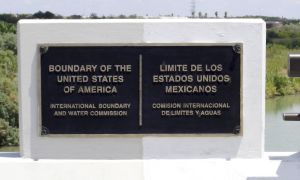 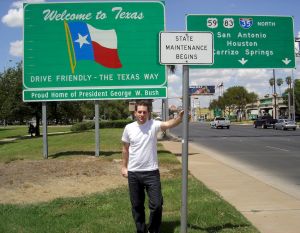 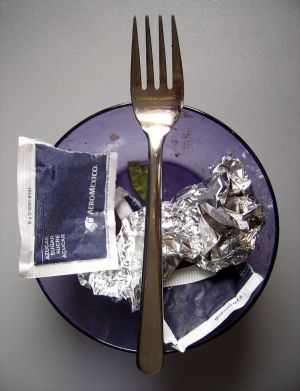 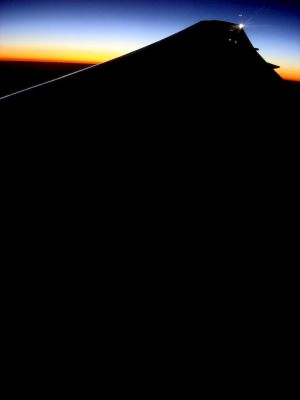 Texas is a large state in the southern U.S. with deserts, pine forests and the Rio Grande, a river that forms its border with Mexico. In its biggest city, Houston, the Museum of Fine Arts houses works by well-known Impressionist and Renaissance painters, while Space Center Houston offers interactive displays engineered by NASA. Austin, the capital, is known for its eclectic music scene.

Monterrey, is the capital and largest city of the northeastern state of Nuevo León in the country of Mexico. The city is anchor to the third-largest metropolitan area in Mexico and is ranked as the ninth-largest city in the nation